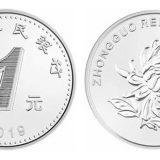 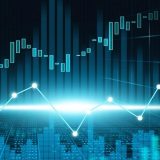 Different Types Of Training To Offer Your Employees 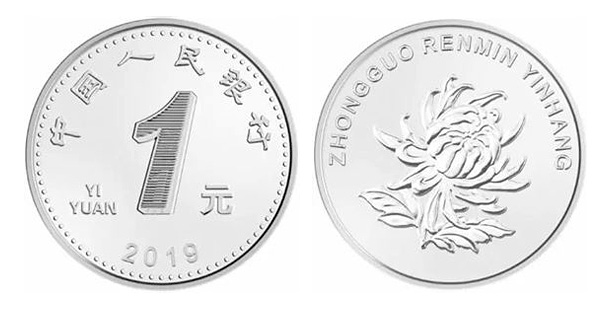 The widespread use of currencies other than the standard and commonly used ones are getting more and more evident in recent times. This is because people and businesses want a more convenient and much easier and faster way to send payments and complete various forms of financial transactions.

Among all the countries as of the moment, China has been the trailblazer when it comes to making use of their official currency and making a digitized version of it, which is referred to as the yuan coin. In case you might confuse this as another type of cryptocurrency, this is quite different.

The digital version of yuan is just like the actual yuan paper bills that are used by the majority of people in China up to this day. Just like in actual yuan, digital yuan comes in a set of different values, verifications, and signatures coming from the central bank itself, and can be treated as actual cash in terms of making payments and other transactions in all businesses,  as well as in commercial and financial entities in China.

However, the yuan in digital form has been shown to have a great potential to enter the international market, which can go on par with,  and may even go against the dominant US dollar.

Can It Take Down the Dollar?

For many years, the dollar has always been the most dominant currency in the international market in terms of value and how widely used it is. But the recent times and developments in both technology and banking might change this, as the yuan coin by China’s central bank has a great potential to get into the market and take down the dollar from being on the top.

Whether or not the digital yuan would go to the top in the international scene, no one will know. But there is no denying that the Chinese digital currency is indeed paving the way for other countries to go digital in their currencies and make their banking and finances faster and more convenient as well. 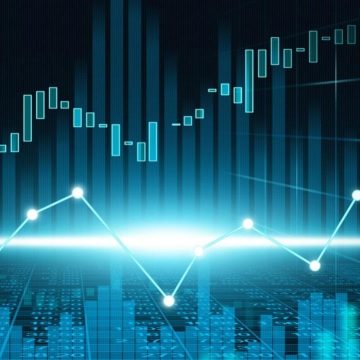 Hello traders! Do you need a few tips for successful trading in Singapore? Whether you are… 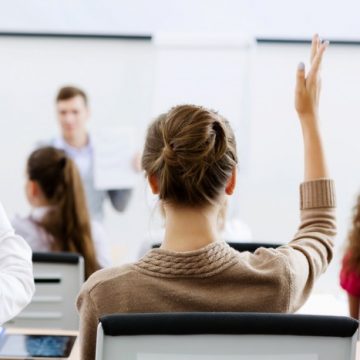 Different Types Of Training To Offer Your Employees

When you are a business owner and have employees working under you, you must offer them…